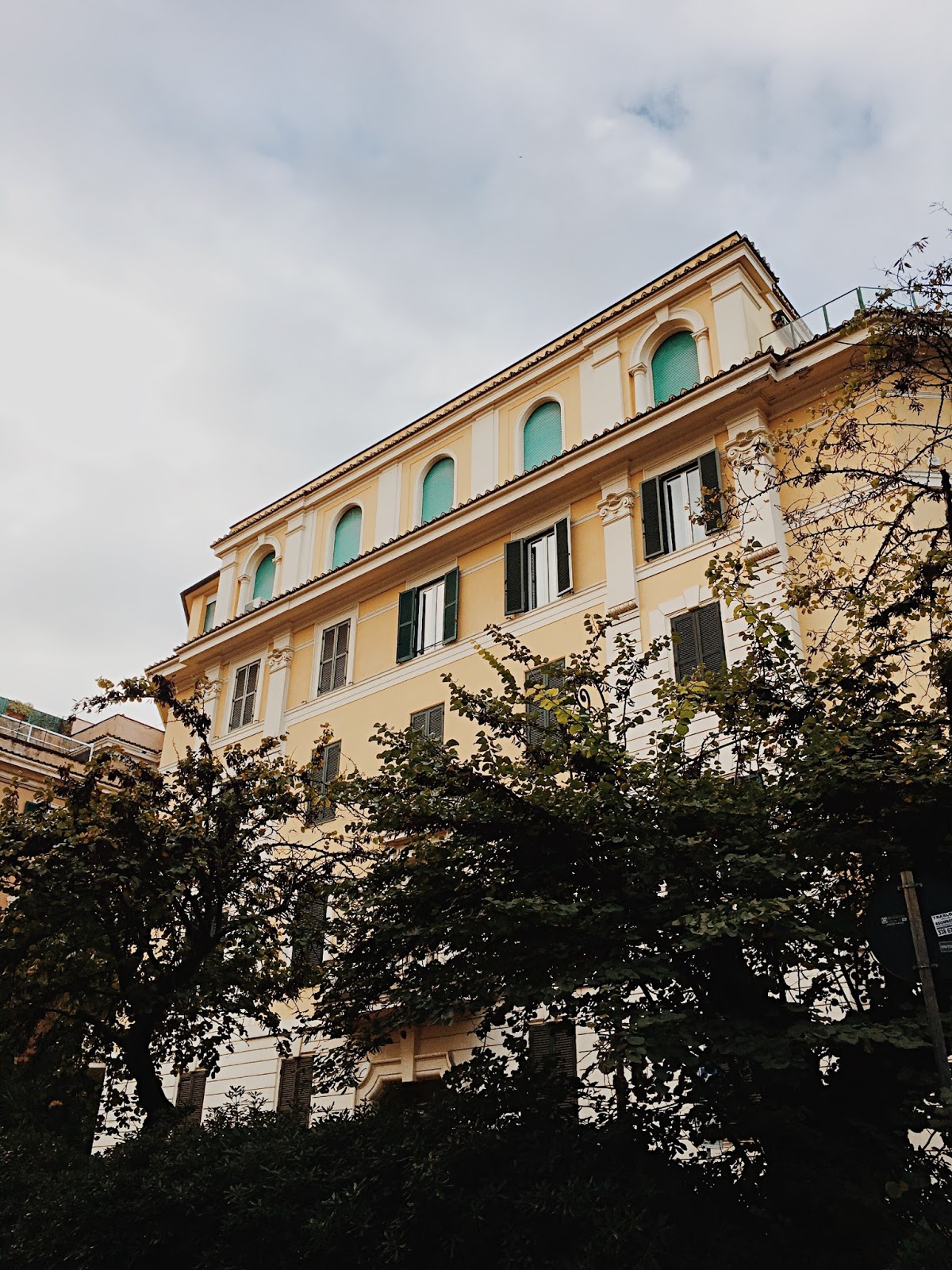 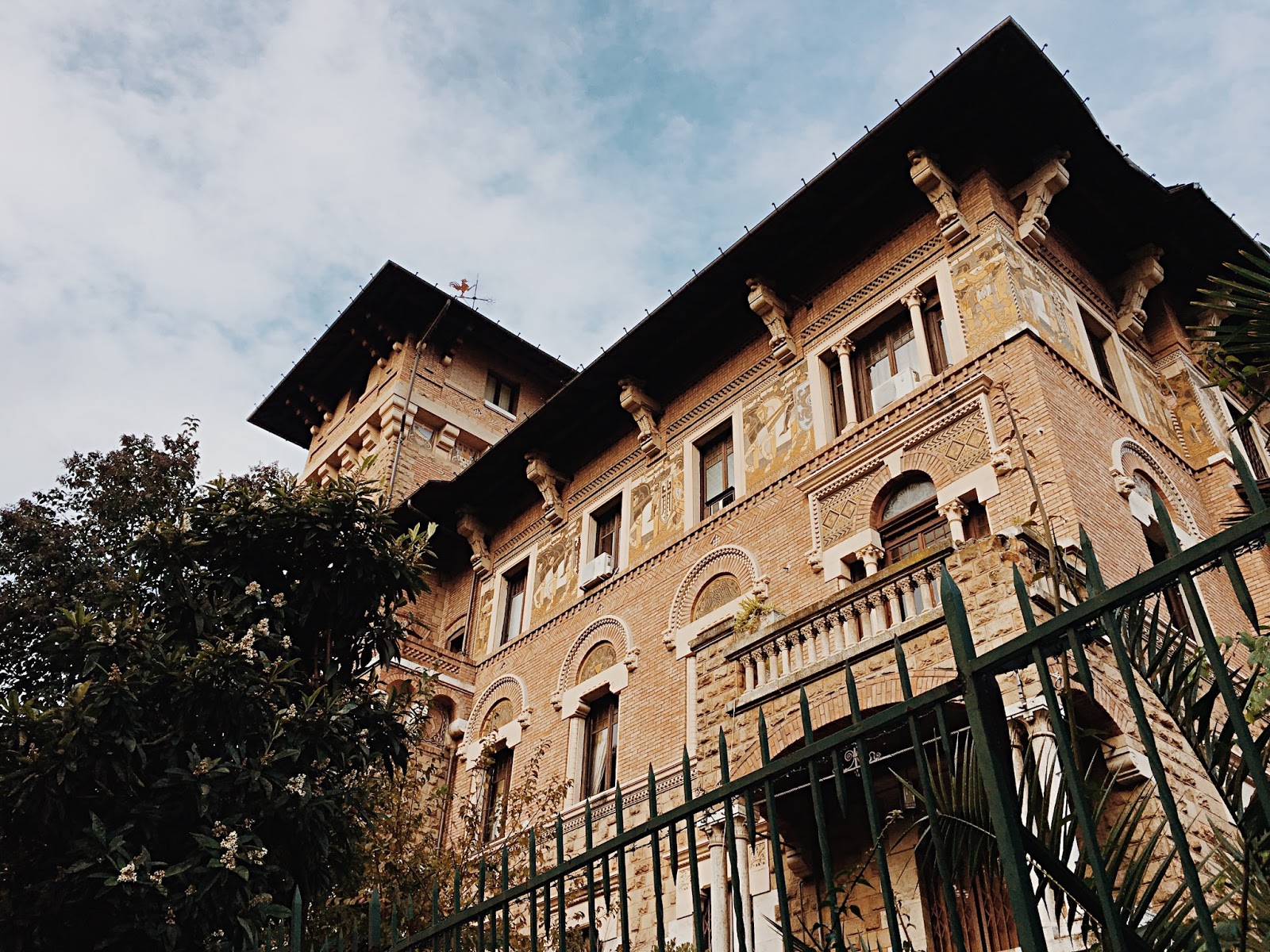 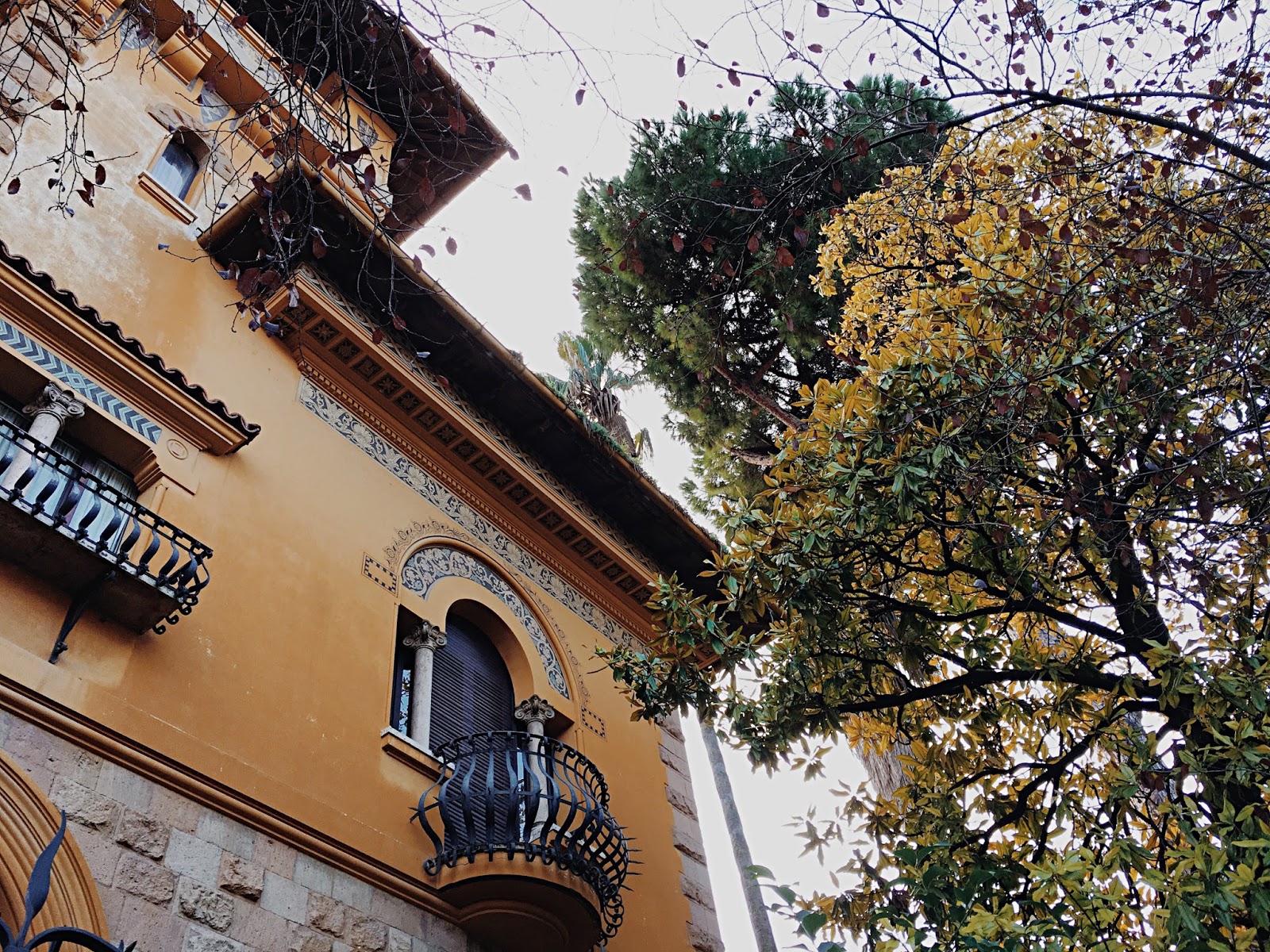 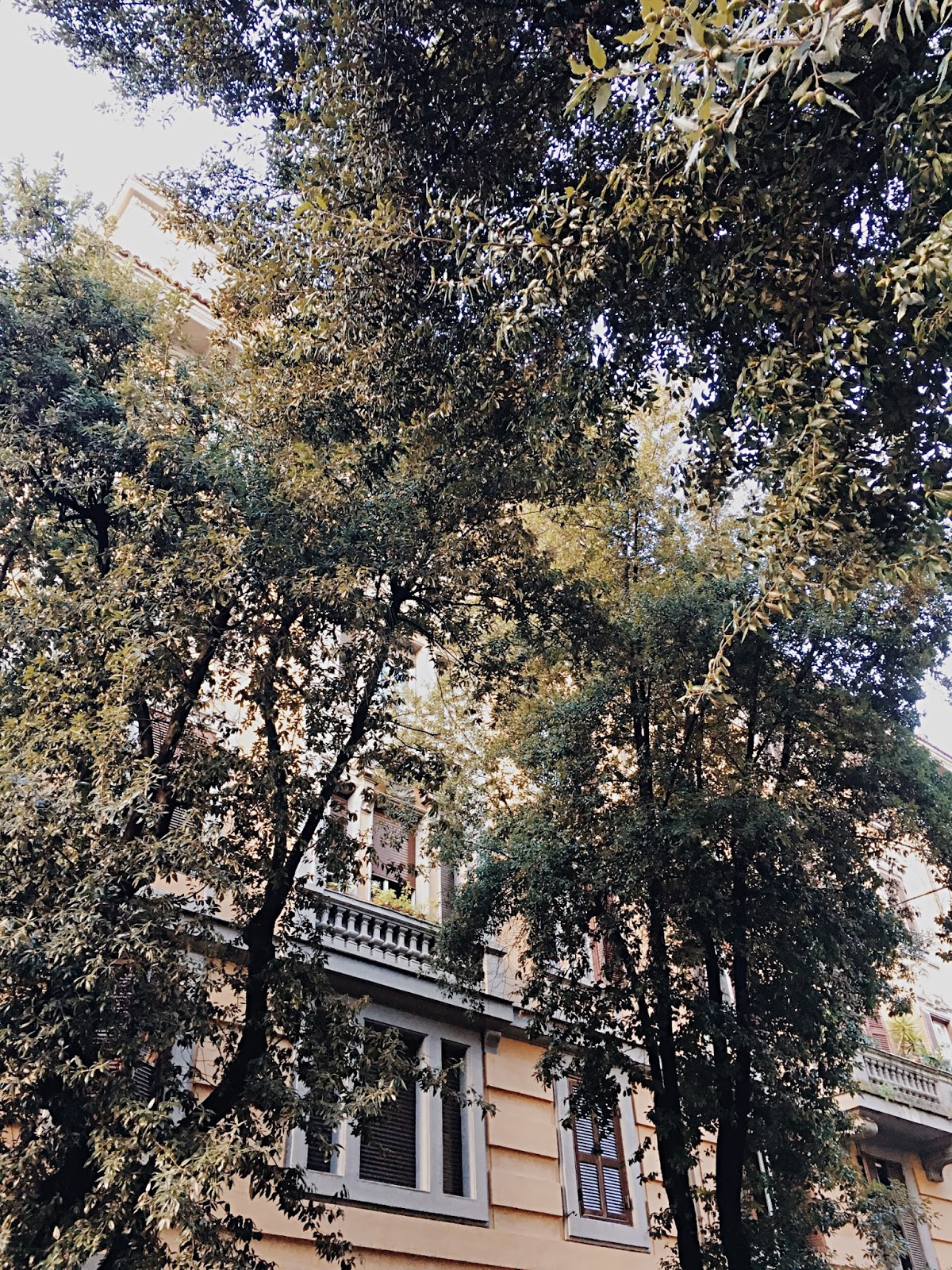 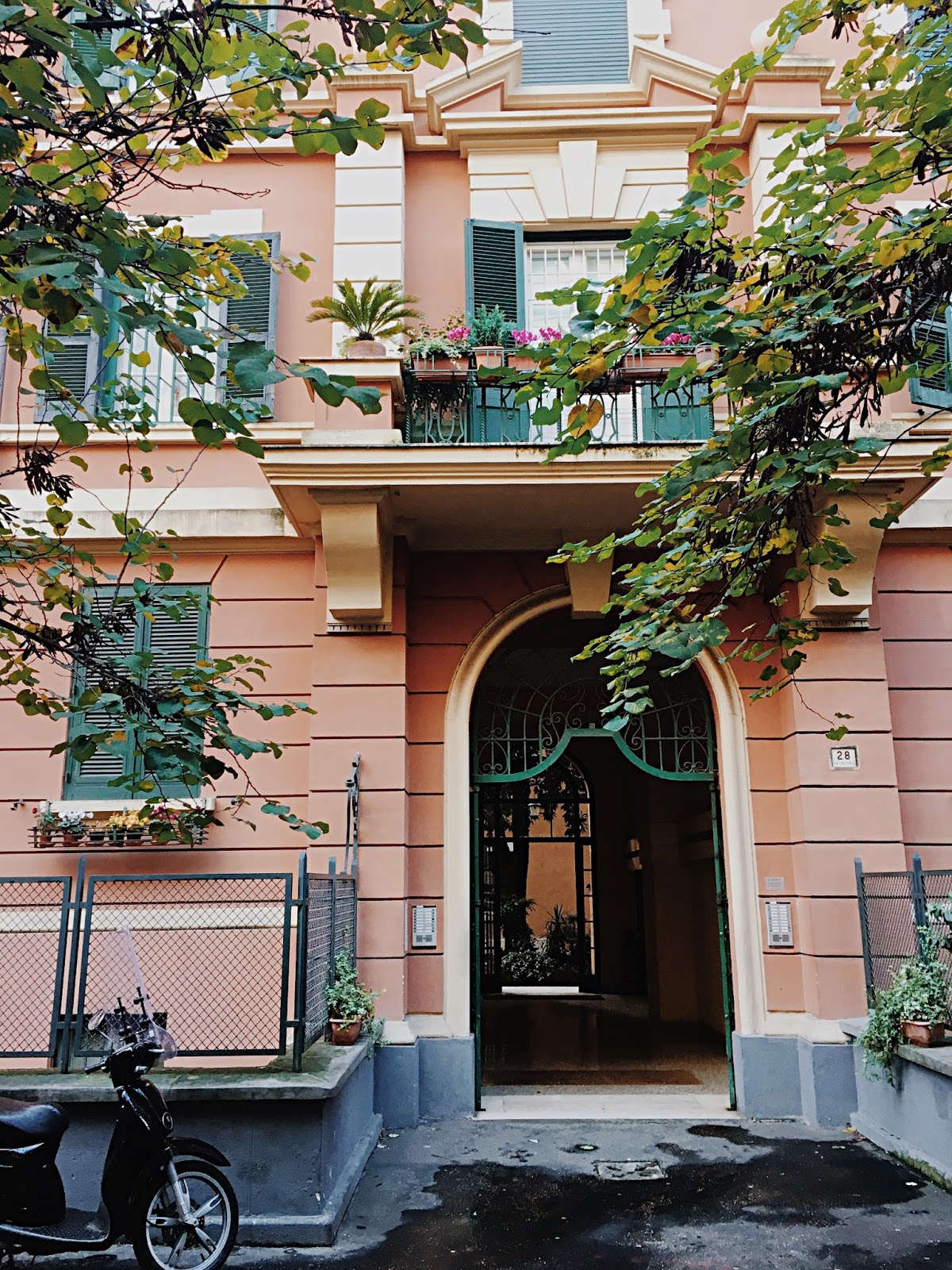 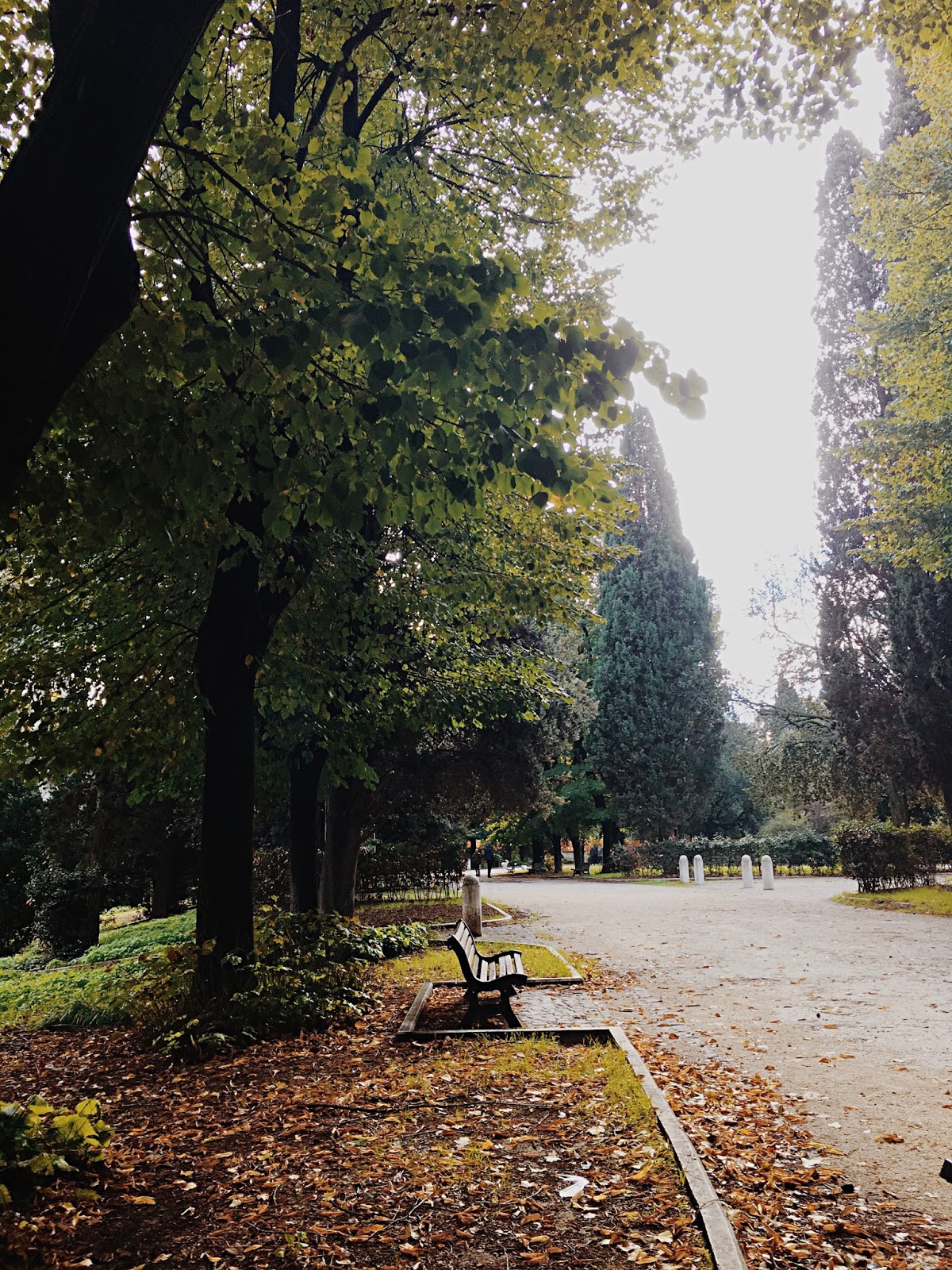 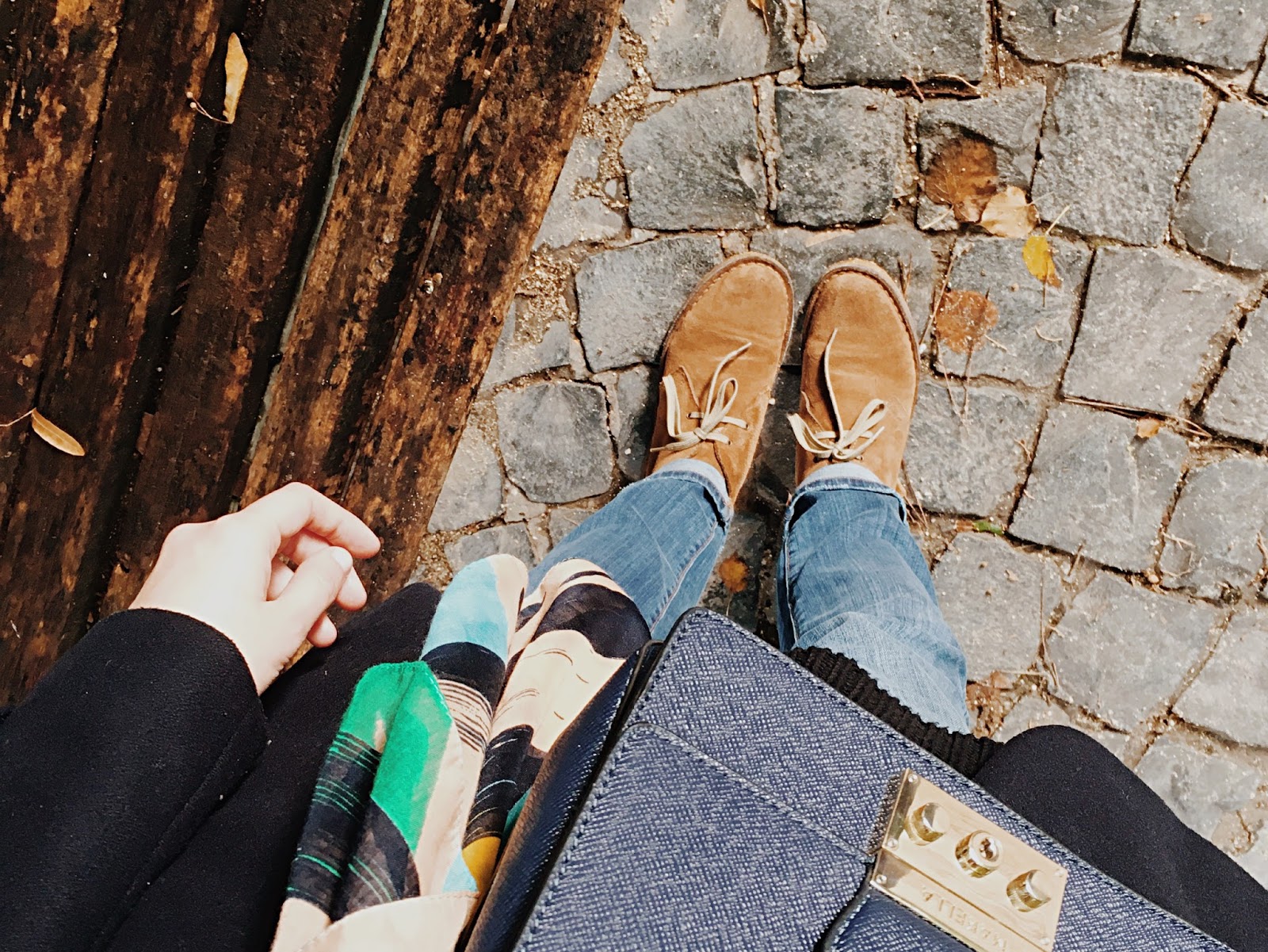 Today I want to share with you a few moments from last week where I felt truly grateful. Like, full to the brim with gratitude. Actually about to explode from gratitude. I'm sure you get what I mean!

On Thursday I woke up at 6.30 and like millions of other people I felt like the Earth had fallen apart. I felt my heart sink deep and my throat close up. After incredulously scrolling down Twitter for a while, trying to absorb everything and obviously not being able to go back to sleep, I rolled out of bed and opened the blinds. After three days of almost non-stop thunderstorms, there wasn't a cloud in the sky and the sun was shining. And I instantly started sobbing. The Earth always knows how to console us.

Fast forward a couple of days; I'd been experiencing some sharp pain in my ovaries all day, but the episodes were very short and far between (TMI? I don't care).  I've been having very painful ovulation at least once a year for the past three years. It's really, really bad. Go to the ER by ambulance bad. IV painkillers won't work bad. Incidentally last year's episode and the year before both happened around the beginning of November... I'm not superstitious, but when I started having these mild pains I began to think the worst things. I went to bed and woke up in the middle of the night with very distinct, sharp pangs. I thought 'This is it. The next three days are going to be a nightmare. The painkillers won't work and I'll have to go to the ER again'. When I woke up the next day feeling fresh as a rose and with zero pain anywhere I just couldn't believe it.

I felt SO HAPPY and genuinely grateful for my health that I jumped out of bed at 7.30 with a huge smile on my face, and decided to go on a walk around a very pretty neighbourhood that's near to my house. I knew that in the afternoon I would have to leave the city to go back home, so I thought that would be the perfect way to say goodbye to the city. Especially considering I basically won't see it again for the next 6 months, as I'm leaving for my Erasmus in January! The inhabitants of the beautiful villas were still asleep on that crisp Saturday morning, so I felt like I had the whole area to myself. Despite having lived three whole years in Rome, I had never explored this part of the city that is so embarrassingly close to my house. I don't have a very good relationship with Rome and I am extremely excited to go live in another country for five months, but while I walked through these beautiful streets I was a bit sad to only have discovered them now.

But the thing I am most grateful for is the overwhelming feeling of love and kindness and care all around me on the days following the elections. It's really true that every action has an opposite reaction, and it's heartwarming how people all around the world reacted to the hate that seems to have been at the root of the result of the election. There was an abundance of words of hope and solidarity everywhere. I have never seen so much beautiful poetry going around on social media as on Thursday morning! (Especially this one by Wendell Berry). How beautiful is that? Poetry against hate. We should do that more often, not just when catastrophes happen! I feel like people feel a bit more determined to fight for our future now. I surely do.

What are you grateful for right now?
Posted by Francesca | A Golden Hour at 05:48